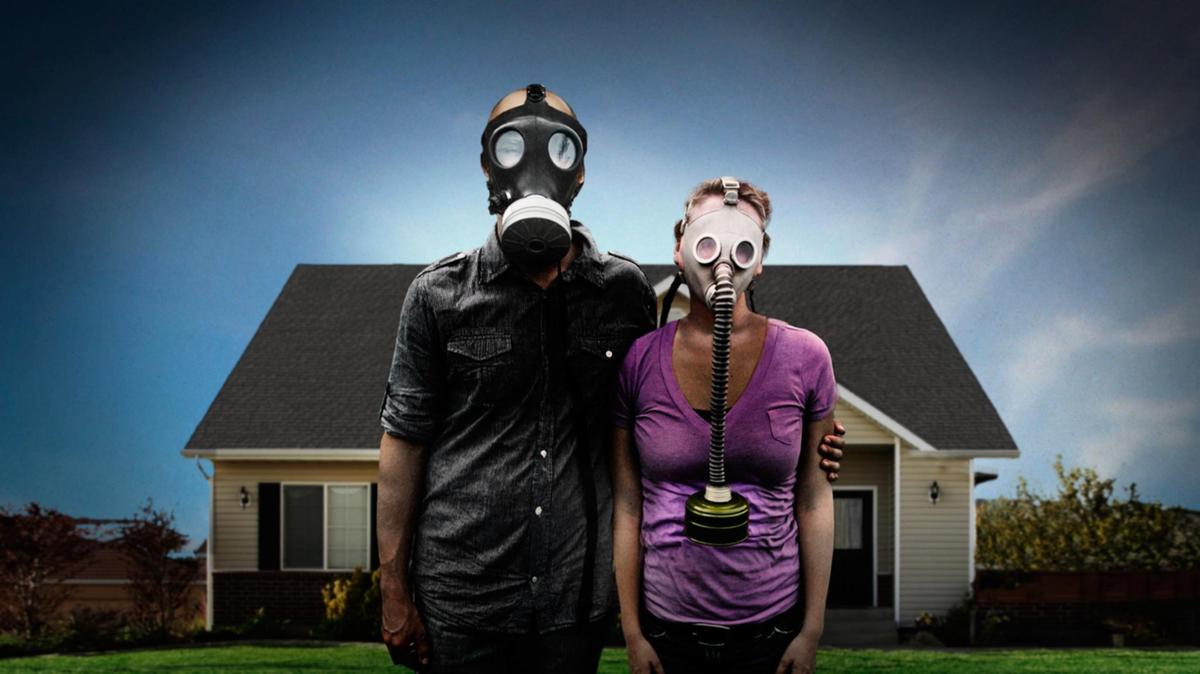 Doomsday preppers are the ones who don’t just prepare for the world’s worst results.

With a plan to survive and survive any apocalyptic scenario, doomsday preppers are ready and are featured in a new Preppers exhibit at Albany City Hall.

Preppers is a traveling exhibition by Art On The Move with sculptures, videos and installations by the artists Tiyan Baker, Loren Kronemyer, Guy Louden, Dan McCabe and Thomas Yeomans.

The term prepper describes a group of people who collect special equipment and practice survival skills in the event the world might end.

“Preparing is a culture and an activity that most of us have not been exposed to. Events like this exhibition will open the audience’s eyes to a new phenomenon and way of thinking,” he said.

“There will be a range of responses from amazed to absurd and everything in between, which is why we enjoy experiencing and learning new concepts, cultures and ideologies that make us think.”

Artist Loren Kronemyer said the idea for Preppers came from a conversation between the three curators about the possible futures they saw for themselves as millennials.

“For years we have been collecting and sharing stories from billionaire bunkers, off-grid Internet archives, Instagram-style weapons hoarders and other intersections of survival, capitalism and digital culture,” she said.

“We want to analyze the popular narratives of the end of the world and question what survival and readiness for whom look like.”

Preppers is freely accessible Tuesday through Saturday through June 26th from 10am to 5pm.