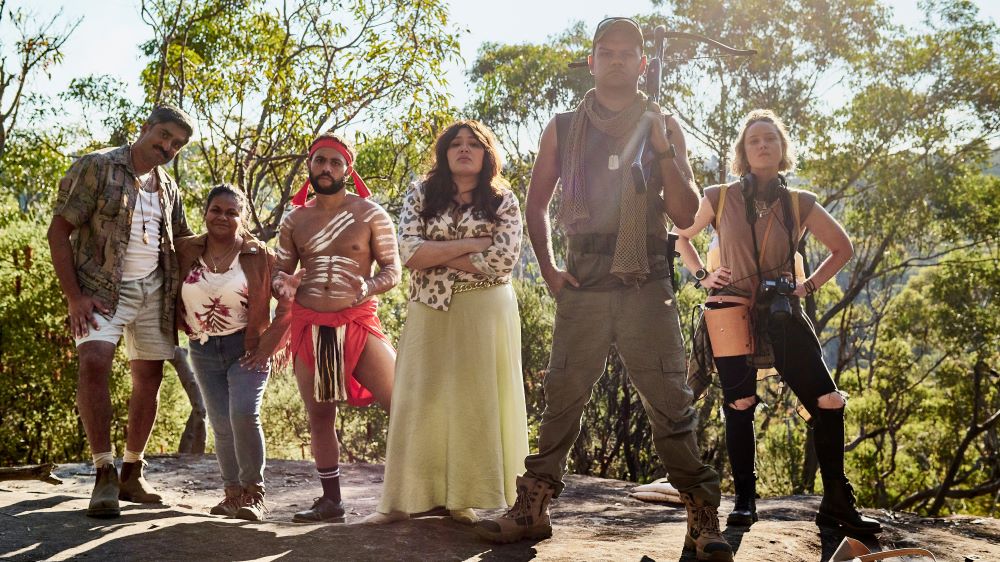 Production in and around Sydney, Australia began on “Preppers, “A comedy series about the end of the world.

Directed by Steven McGregor (“Black Comedy”), “Preppers” follows a young Aboriginal woman whose world collapses after a personal, catastrophic event around her. She escapes the fallout and finds herself at the center of a mismatched community of doomsday preppers.

Penny Smallacombe, First Nations director Australia screen said: “Nakkiah Lui has a track record of creating cross-border comedy and we are proud to be able to help her and the rest of the talented creative team bring this fun and clever series to life. Who doesn’t need a few lessons in preparation? “

The show is a production by Porchlight Films in association with Spirit Pictures. The series producer is Sylvia Warmer with Liz Watts from Porchlight and Margaret Ross from ABC as executive producers. It was funded by Screen Australia’s First Nations division and received large production investments from the Australian Broadcasting Corporation. Funding will also be received from Screen NSW. International distribution is managed by About Premium Content.